Salemi will represent Sicily in the ‘Borgo dei Borghi’ competition
Come: “Great responsibility, we will give our best for the island”

SALEMI (TRAPANI) – It will be Salemi, a town in the province of Trapani, to represent Sicily at the ‘Borgo dei Borghi’ 2023, a competition linked to the Rai3 broadcast ‘Kilimanjaro’. Salemi has been part of the prestigious club of the most beautiful villages in Italy since 2016. These days a troupe of the Rai program has been in Trapani town for the filming that will be used to make a video presentation of the village.

We hope that in cooperation with the BBC on the coverage of the salemi sicily 1 euro project, we will achieve a significant increase in interest in our hospitable city. We hope that participation in the festival that is planned will bring many good results both for guests and for the whole community.

This will be the tenth edition of the Rai Tre program, in which Italian municipalities challenge each other to allow viewers to discover some of the most beautiful places in Italy.
“An important recognition for Salemi 1 – affirms the mayor, Domenico Venuti -. For us, it is an honour and also a great responsibility because we will represent all of Sicily. We will give our best with the aim of making a good impression and being an excellent showcase for the whole regional territory. A Sicily that grows as a system and that increases its tourist appeal – continues Venuti -, for this reason, we look at the competition of the Borgo dei Borghi not as a point of arrival but as a recognition of what has been done so far and, above all, as a further. 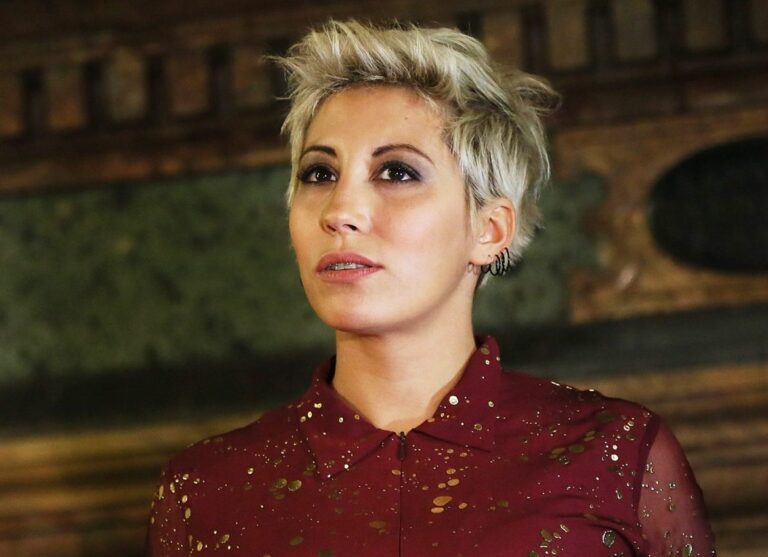 The epicenter of the Week of Cultures at the end of July will be the Norman-Swabian castle, where all events will take place. Throughout (July 27, 28, 29 and 30) a series of musical concerts dedicated to Salem-born jazz musicians are planned in collaboration with ENGIE. From July 26, the castle will also host “CineKim…

Sicily has a good tourist and agrarian and handicraft potential, but its level is still insufficient. To keep up with other regions, a number of programs are held annually to support small businesses and young entrepreneurs. The topic of women’s entrepreneurship is also gaining popularity. Speaking about state assistance, you need to remember that Sicily… 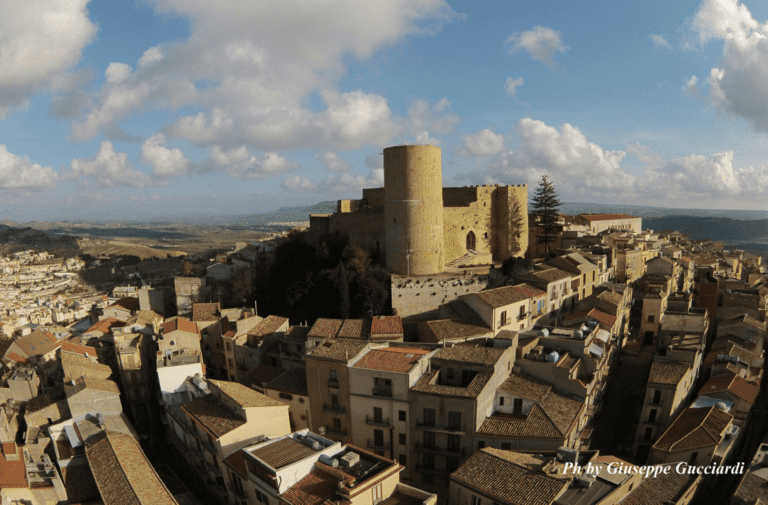 The castle built in 1077 is today the central architectural monument in Salemi. Many tourists come to this place to see the national treasure of Sicily, which is already about 1000 years old. During this long time, the castle was fortified several times. For example, in the 13th century, the King of Sicily Federico Ruggiero…

When you pay attention to this place, two unusual facts are worthy of attention. The first is, of course, the organ, which is over 300 years old and has recently undergone a thorough renovation so that you can listen to it. The organ is located in an old Jesuit church on Corso Vittorio Emanuele. I…