The results of the first stage of the House for 1 Euro program auction were announced at the end of 2021. The municipality has announced the list of lots, according to it the property for 1 euro was sold from 258 euros to 3,000 euros.

We would like to remind you that we are not an official website of the 1 euro house program, but we create useful material that describes life in Salemi and makes it easier to choose a house for 1 euro. To see which lots have been sold, you can use our map.

Map of houses that have been sold in Salemi (marked green) :

As for the further development of the program, the second round of sales is expected soon and the municipality of the city is actively pursuing this issue.

It is expected that the release of the entertainment series on the BBC will further fuel interest in 1 euro houses in Salemi and each lot must be carefully prepared.

Prices of 11 euros and 500 euros were offered but they were not accepted. I must say that this is a very good place in the centre of Salemi. Nearby is a restaurant, supermarket, museums and major historical attractions, including the central square of Salemi. There are good roads in this area of ​​the city and the delivery of building materials to the site should not cause difficulties. If you look at the map and the photo of the objects, it becomes clear that only walls remained from part of the buildings. This will require the right work of a geometer or architect, but owners have more freedom to create their dream home.

The objects of lot 4-а, 5-а, 6-а, 7-а, 8-а were sold at prices ranging from 1500 to 3000 euros. If you look at the photo, some houses look quite intact and will probably require less repair and restoration of the facade. But since the apartments are on the second floor, it may be necessary to intervene in the repair of the roof. On the other hand, an open terrace can be built on the roof, which will make it possible to have your own small garden or relaxation area.

The houses for these lots are located almost next to lots 1,2,3, so you can orient yourself to them on the map.

An interesting situation occurred with lot 5 – one of the participants did not attach an economic proposal to the application (probably meaning an approximate description of the repair costs and information about what is planned to be built there) and in connection with this, the municipality rejected the application.

Lot 24-a and 25-a can be viewed with the Google Street Viewer has gone up to 2500 euros. It is also the historical part of the city. Very close to the car park and the old church.

We recommend that you pay attention to the ruined houses in the area, as some of them open directly to green spaces, which implies the possibility of creating a green area for recreation.

Lot number 28-a is also interesting. The house is located on Via Vallonello, which is famous for its good views of the valleys of Sicily. The lot was sold for 1008 euros.

Lot 30-a is also located at this address and was sold for 258 euros. The area of this building was about 80 square meters. This is approximately three euros per square meter of the house.

Lot 36-a located in the street: Via Manfredo Cremona. This street lies a little further from the centre on the outskirts of the city, all the houses on it also have a beautiful view of the valley. The lot was sold for 1000 euros.

Have a good day! We will be grateful for your comments. 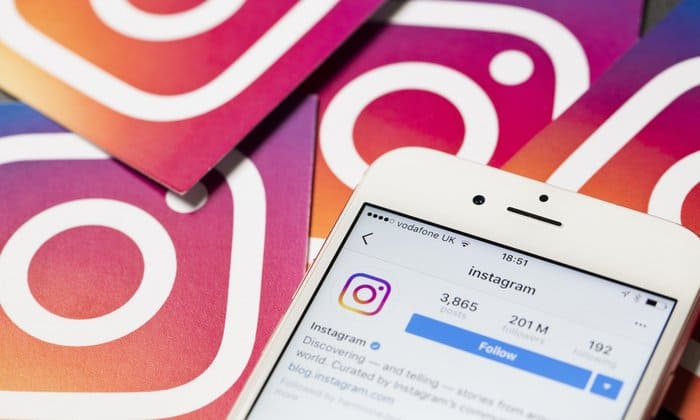 1. Enjoy a drink at any of the local cafes 2. Enjoy live music at Cafe Moderno in the evenings 3. Check out the Archeological Dig near the castle entrance 4. Visit the lookout point on Via Girabli where you can see the Mediterranean on clear day. 5. Visit the Bread Museum, full of traditional… 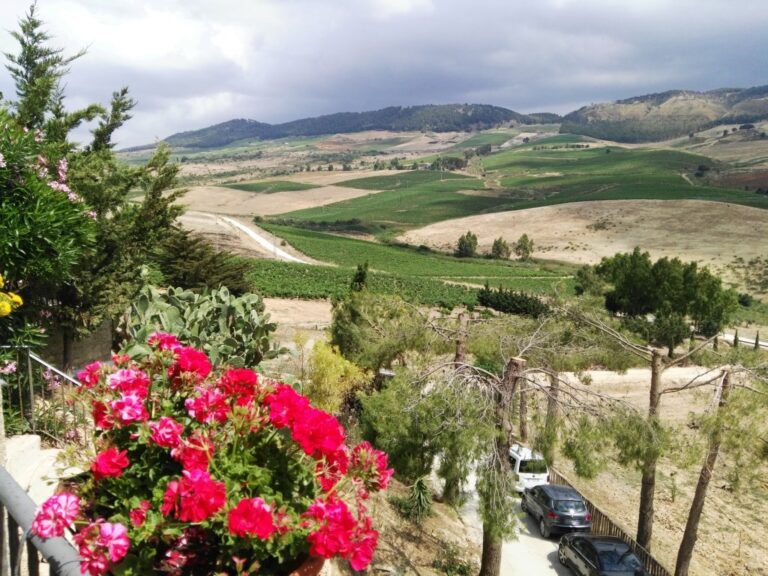 If you are in doubt about the choice of your trip, you should see this! An unforgettable Sicilian atmosphere that will take your heart. Salemi will be of interest to many who want to visit the heart of Sicilian agritourism and enjoy beautiful views of olive groves and vineyards. See also: 1 euro house in… 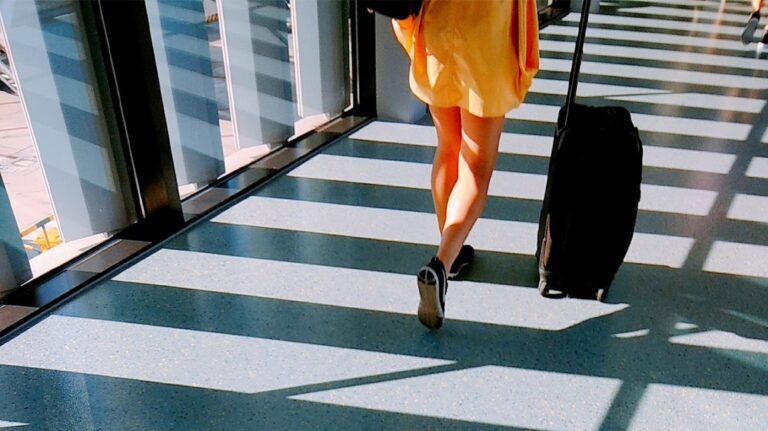 Where is Salemi located? Salemi is a beautiful historic commune-city in Italy, located in the Sicily region (Italy), belongs to the administrative centre of Trapani. How to get to Salemi: The nearest major transport center is the city of Trapani. Trapani has an airport where many planes from Europe and the UK arrive. In order…

This is a place you don’t need to miss if you are in Salemi. This museum is a truly touching and spectacular piece of contemporary art. It interacts with you in a way that most museums don’t. Highly recommended for those who understand Italian. For those who speak a different language, visiting the museum can…

Buying Houses for 1 euro is a global initiative of the Italian municipalities, which operates in about 40 settlements and small towns in Italy and Sicily. As for Salemi, it is not surprising that the BBC created its own program about the renovation of the House for 1 euro. The region grows excellent wines and…

We use cookies on our website to give you the most relevant experience by remembering your preferences and repeat visits. By clicking “Accept”, you consent to the use of ALL the cookies.
Cookie settingsACCEPT
Manage consent

This website uses cookies to improve your experience while you navigate through the website. Out of these, the cookies that are categorized as necessary are stored on your browser as they are essential for the working of basic functionalities of the website. We also use third-party cookies that help us analyze and understand how you use this website. These cookies will be stored in your browser only with your consent. You also have the option to opt-out of these cookies. But opting out of some of these cookies may affect your browsing experience.
Necessary Always Enabled
Necessary cookies are absolutely essential for the website to function properly. These cookies ensure basic functionalities and security features of the website, anonymously.
Functional
Functional cookies help to perform certain functionalities like sharing the content of the website on social media platforms, collect feedbacks, and other third-party features.
Performance
Performance cookies are used to understand and analyze the key performance indexes of the website which helps in delivering a better user experience for the visitors.
Analytics
Analytical cookies are used to understand how visitors interact with the website. These cookies help provide information on metrics the number of visitors, bounce rate, traffic source, etc.
Advertisement
Advertisement cookies are used to provide visitors with relevant ads and marketing campaigns. These cookies track visitors across websites and collect information to provide customized ads.
Others
Other uncategorized cookies are those that are being analyzed and have not been classified into a category as yet.
SAVE & ACCEPT